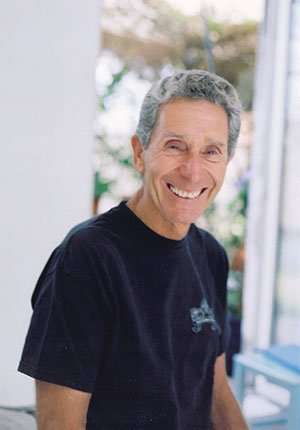 Jerry Karzen studied with Moshe Feldenkrais at the Feldenkrais® Institute in Tel-Aviv from 1976-1983. During those years he was Dr. Feldenkrais’ personal traveling companion, secretary, and close friend. In 1982, Dr. Feldenkrais chose him to be a trainer. Since 1980 Jerry has been the organizer/ Educational director for some 30 training programs in 9 countries, and has been a Visiting Trainer for numerous other programs. He is currently the Educational Director for Feldenkrais trainings in Germany and Brasil.